The Evolution of Sensors, from Canaries to Drones 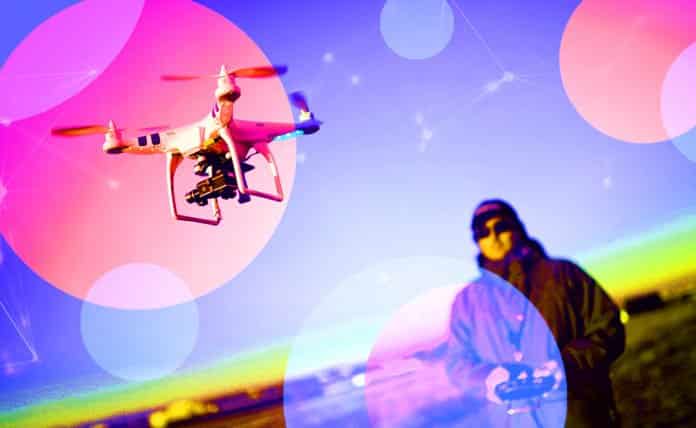 Sensors have existed for longer than the internet has, and much longer than the Internet of Things (IoT). Once upon a time, canaries sensed danger and martyred themselves in coal-mines. Now drones do sensing in hurricanes and droids do it in nuclear reactors.

While at the sensor conference in San Francisco this year, I was struck by the realization that most of the companies participating have been building sensor technology for decades, pre-dating IoT. Connectivity to the cloud seems to have given sensors a new lease of life.

Since sensors are an essential component of IoT applications, here is a quick look at the evolution of sensors of all shapes and sizes and across industries; from the days of canaries to the age of drones.

Classification of sensors is not easy due to the various ways you can classify them, especially since we are at a time when the very concept of what makes a sensor is evolving.

Sensors are windows from the digital world to our analog world – analog-to-digital (A-to-D) converters really.

Here are a few non-mutually exclusive categories of sensors to show why classification is difficult.

Mutually-exclusive categorizations of sensors aren’t easy based on how sensors are constructed.

Sensors require integration of science and technology. They have come to be a metaphor for digitization.

Here is a view of sensors that combine analog and digital technologies, varying in sizes from nanometers to micrometers, and based on how various science and technology disciplines are combined to make them. The menagerie extends from MEMS sensors to satellites to people.

Sensors require integration of science and technology, not just computing and communications technologies. They are literally a metaphor for digitization.

Unless you are a component maker, the above classifications are not very helpful in choosing sensors. You need to choose them by application type, by functional requirements or by non-functional attributes like longevity of the equipment to which the sensor is attached to.

Sometimes you need composite sensors that do multiple functions in one like this micro-navigation sensor that combines accelerometer, gyroscope, and GPS from Inertial Sense. Mostly your device has many sensors embedded in it.

While sensors have existed for longer than the internet itself, sensors have a newfound power with cloud connectivity.

We have come a long way from using canaries as sensors to using drones and droids – from biochemical sensors to mechatronic sensors.

From nano to micro to macro sizes, sensors are artificial eyes feeding our artificial intelligence. Scientific advances in nano sensors and biosensors will unleash a new set of applications that we can only see in science fiction today.

It will take more technology convergence to reach full potential than simply big data and algorithms coming together.